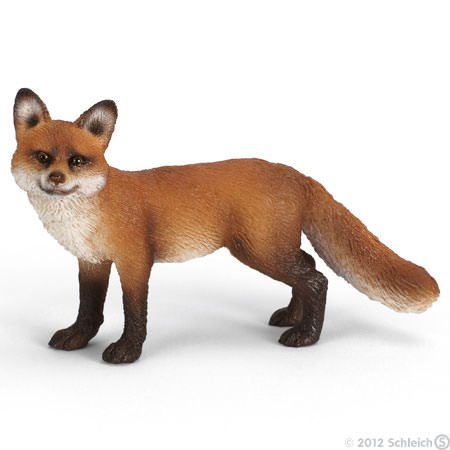 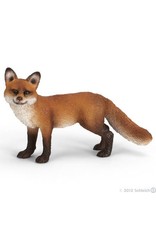 Foxes can jump one yard vertically.

Described as a cat-like canine, foxes have eyes similar to a cat's and like to pounce on their prey. Thanks to their keen sense of hearing, foxes can pounce with precision, knowing exactly where dinner is. Although they are generally nocturnal, foxes can change their schedule according to the human population where it resides. Living in dens, both male and female foxes help to raise their young, called kits. Instilling life skills, foxes live by standards that include burying uneaten food, saving it for later. Foxes are generally about three feet long, weighing around thirty pounds.