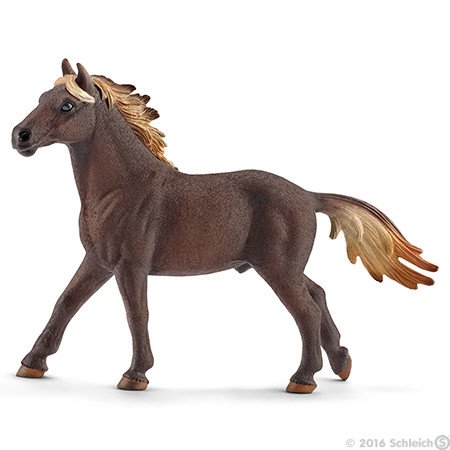 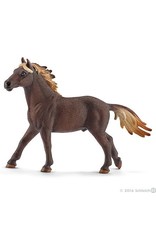 Mustang stallions are very brave. They defend their herd even if they’re injured.

Mustangs are also called “mestengos”. This comes from a Spanish word meaning “wild, stray”. They were originally domesticated horses that the Spanish brought to America by ship in the 16th century and that ran away once in America. Since they found plenty of fodder on the fertile pastures and had almost no natural predators except pumas, their numbers rapidly increased. Wild Mustangs still roam the countryside to this day. They are led by a brave herd stallion who protects his herd and is usually the father of all the foals.