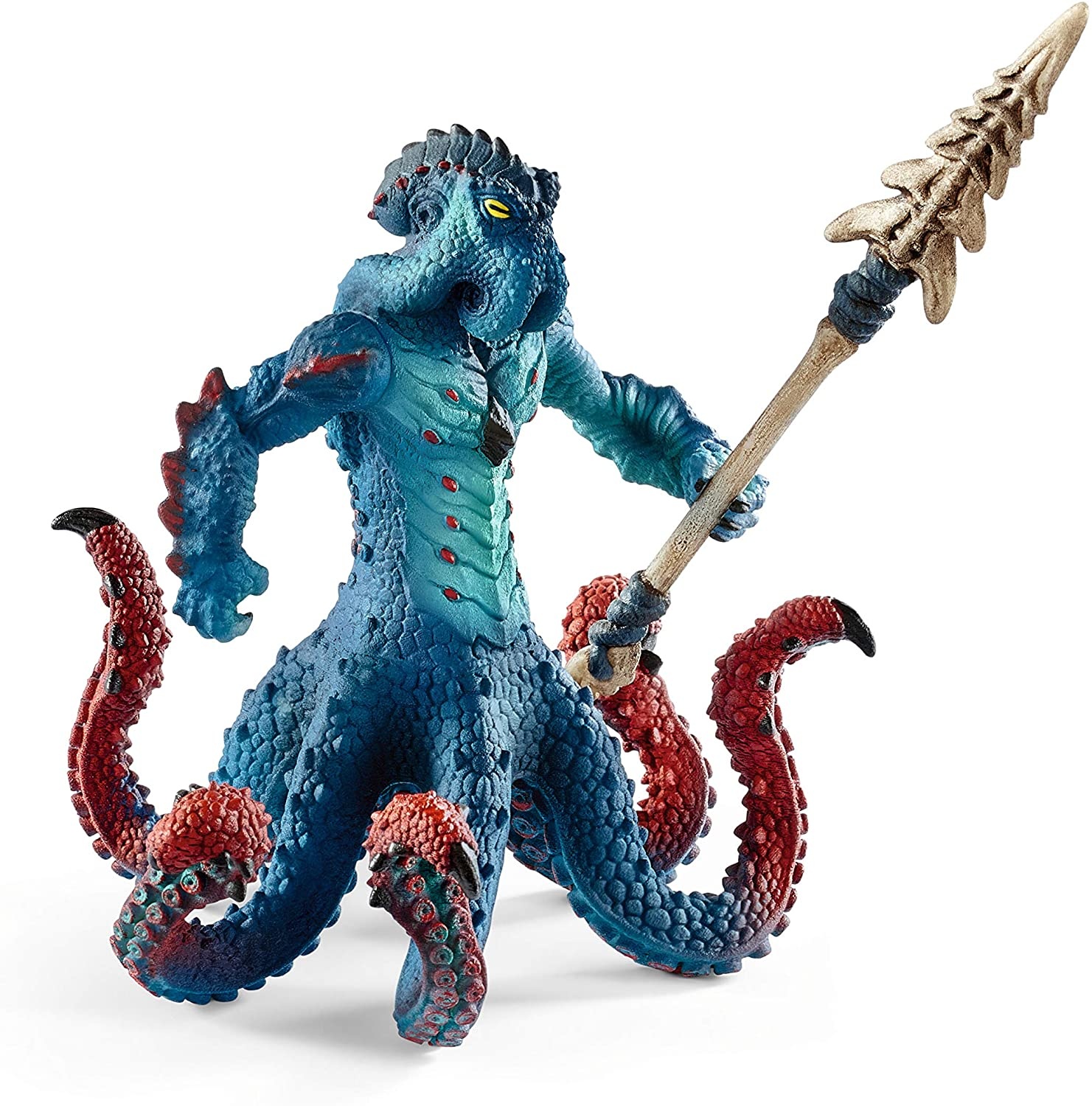 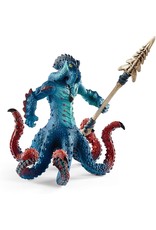 The kraken is a real super fighter – he has several tricks up his sleeve to hold back his opponents. With his strong tentacles, he can take on several opponents at once, he can squirt jet-black ink into their faces, and using his harpoon, he can keep uninvited guests at bay – even those from the air! But anyone who thinks that he is only as quick as lightning under water is most definitely wrong. The kraken can also fight his opponents on land! But how does he do this? He can not only move extremely fast on his tentacles, but is also super quiet – as if on tiptoes – and hardly leaves a trace. No one is safe from him anywhere...His only weakness is that the monster kraken needs water after an hour at the latest, otherwise he is at risk of drying out.