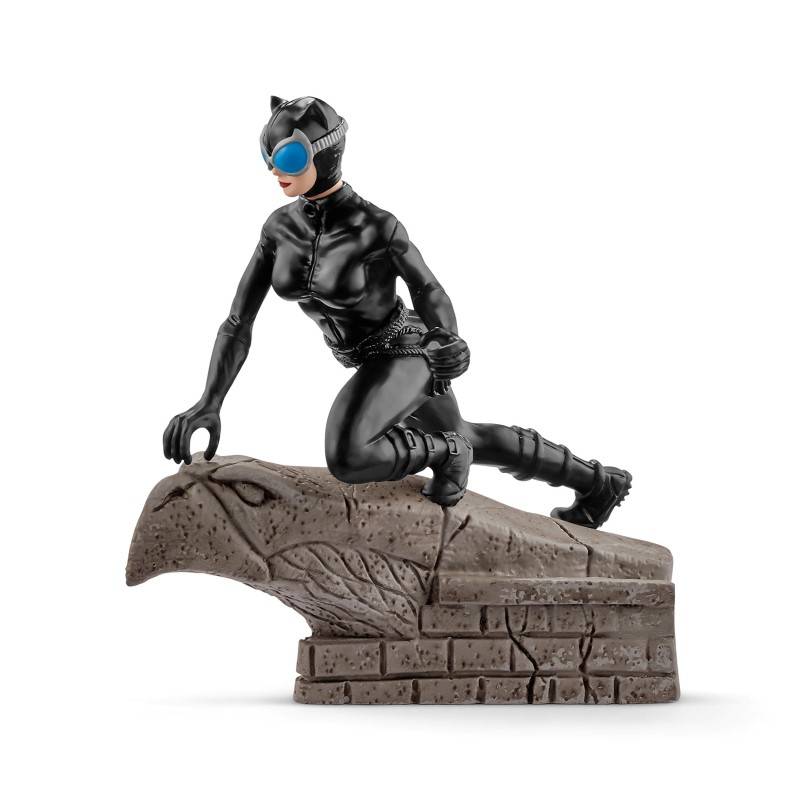 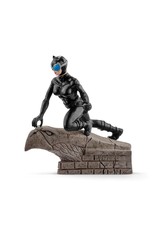 CATWOMAN, the master thief, is setting off on a new heist. She is wearing her leather cat suit. All DC characters and elements © & TM DC Comics. (s16)

CATWOMAN is a fantastic thief. She’s usually Batman’s opponent, but sometimes she fights on his side too. She enjoys the thrilling game of cat and mouse with BATMAN and the police. All DC characters and elements © & TM DC Comics. (s16)

CATWOMAN loves cats so much that she takes lots of strays into her home.